How to use git pre-commit hooks, the hard way and the easy way 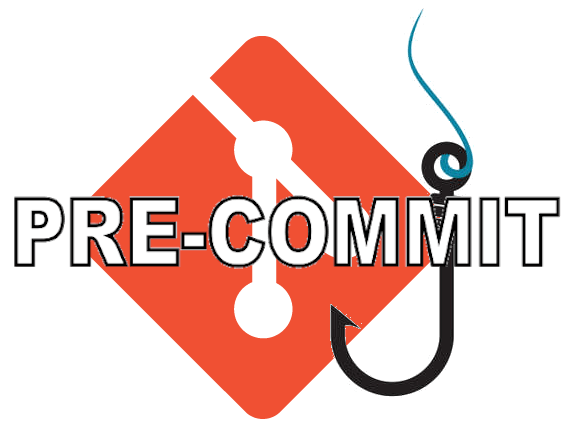 What is a git pre-commit hook?

Git hooks in general, are scripts that get run when a specific event occurs in git. They can be written in any language and do anything you like. The only requirement for a git hook script is that it is an executable file.

What events in git can trigger a git hook? Git hook events can trigger on the server-side (where the code is stored remotely -- GitHub, GitLab, etc.) or locally (on your computer). Local git events that can trigger a hook script to run include:

There are several other local git hook triggers, and also several server-side git hook triggers. But for this guide, we're specifically going to talk about git pre-commit hooks. What is special about the pre-commit hook? This hook runs when you run the command git commit. The hook runs before a commit is accepted to git, and if the hook script fails (ie if it returns a non-zero exit code) the commit is aborted. This is powerful! It means you can automatically run linters to statically analyze your code and make sure it is high quality and syntax-error-free before the code is committed. If your code doesn't meet your linters' quality standards, your commit will be rejected (for now). Your linters will tell you what, specifically, needs fixing, and in some cases, you can have your code fixed automatically, on the spot.

How to write a git pre-commit hook (the hard way)

The above pre-commit hook, when placed in the .git/hooks/ directory, will run when you perform a git commit command. First, flake8 will scan your python code for its style requirements, and then black will scan your python code for its style requirements. These are two awesome python code linters I highly recommend you add to any python project. If either python linter fails, the script will immediately exit with a non-zero status code (due to set -eo pipefail). Therefore, your commit will abort with a message from the failed linter. Once you fix those errors and try to commit again, the script will succeed and exit with status code 0, and then your commit will succeed.

The above pre-commit hook script is a nice start. But note, we can also call git commands in a hook script. Therefore, we can see specifically which files are to be committed in this commit and only run our linters against those files. How might that look?

Modified pre-commit script that only runs against modified files:

As I stated earlier, pre-commit hooks are very flexible. We wrote the above scripts in bash, but the scripts could have been written in python, ruby, node JS, or any other scripting language. Furthermore, a script can call other scripts in your code. This is a great way to chain together lots of hooks into one file. Simply write a base pre-commit hook script that calls all of your other pre-commit hook scripts. Those scripts could also run in any language, or even start docker containers that perform checks. Finally, these scripts can even modify (fix) your code as they run. If you do modify your code in a pre-commit script, make sure to exit with a non-zero exit status. Changes made won't be staged, and thus won't be committed (plus you might want to view those changes before re-committing).

You are now equipped to write your own custom pre-commit hooks. But there is an easier way! In the next section, we'll discuss the pre-commit framework, which can make managing pre-commit scripts much easier. 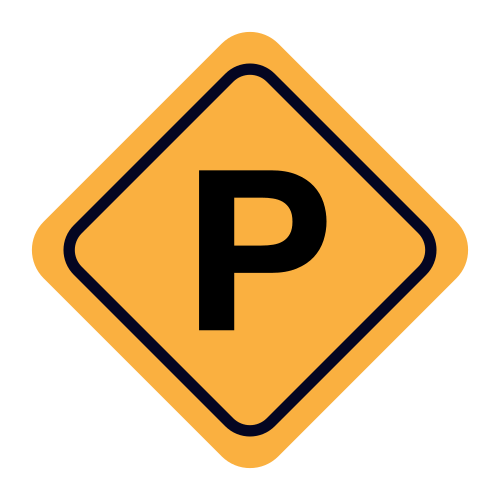 The above file specifies that 4 scripts will run:

The first 3 scripts were pulled from the repository https://github.com/pre-commit/pre-commit-hooks and the last script was pulled from the repository https://github.com/psf/black. For each repository, you must specify a rev (revision) which makes sure the script behaves according to that revision instead of always updating to the latest. Pre-commit scripts from these remote repositories can be written in any language. All of their requirements are specified in their repository. The pre-commit framework will read those requirements and build an appropriate environment to run that script. This might mean pre-commit will install a specific python version for an isolated environment to run black, or it might mean pre-commit will install a specific npm package in an isolated environment to run a node script. This is great for you, the developer since you don't have to prepare any of these special environments yourself, and it means you can use any script that is useful to you, regardless of the language it is written in.

Once you have the pre-commit framework installed and your .pre-commit-config.yaml file is ready, run pre-commit install to install/set up the hooks specified in your configuration file. At this point, pre-commit is ready to go and will automatically run when git commit is called. For most hooks, this means running specifically against files updated by your git commit. You can also run pre-commit run --all-files at any time to run your pre-commit hooks against all files in your repository. I highly suggest running this command immediately after any pre-commit install to fix all of your files according to your installed hooks.

Finding supported pre-commit hooks and rolling your own hooks

What if you can't find a supported pre-commit hook for your lint tool-of-choice or what if you want to run a project-specific custom script during pre-commit? Fear not! pre-commit allows for this. This use case is documented in "Repository local hooks". To summarize, a local hook must define id, name, language, entry, and files/types. I found that it is simplest to define id and name as the same thing. files or types refer to either the specific files or the type of files to check for and run the script against. I also found that the easiest way to get custom hooks to work is to set the language to script with an entry pointing at a local script (./your/script/location) relative to your project root. In this case, no special environment will be created by pre-commit install, so you will need to have your local environment already appropriately set up to run the script (for instance have the correct version and packages of python, npm, etc, installed on your local system). Note that pre-commit will run your custom script against every file matched by files/types individually, so design your script accordingly.

Here is an example configuration with a few local hooks, taken directly from pre-commit's documentation on this subject: 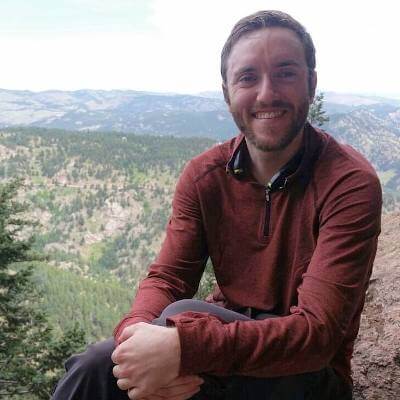 Hi, my name is Teddy Williams. I'm a software developer with a special love for python programming. 🐍👨‍💻 I have a wide range of programming interests including web development, hobby video game development, IoT, data science and just writing scripts to automate everyday boring tasks. I'd love it if you check out some of my other posts or take a look at my portfolio! :)

Thanks for reading this post! 💚 If you like the post, let me know by hitting the icon below, and if you have any questions or comments I'd love to hear them in the comments section. Thanks, and happy coding! 🎉